Precious metals are big business in the EU but possible conflicts between recycling policies and chemical management mean that the industry risks missing out on a golden opportunity.

Hear ‘precious metals’ and think bracelets, rings and gold bars. But that is not the reality: One-third of the globe’s 4,500 tonnes gold demand is needed in industrial and manufacturing processes, while only 50% of silver’s 35,000 tonnes demand comes from jewellery.

Precious metals like gold, silver and platinum are used more and more in our electronic devices, the batteries of our electric vehicles and even our satellites and spacecraft.

But just like any other useful material, precious metals are facing recycling challenges on all fronts. One of the main problems is the simple matter of collecting used items like old phones, laptops and tablets.

Consumer culture, programmed obsolescence and simple wear-and-tear mean that people are now replacing their smartphones on a regular basis. 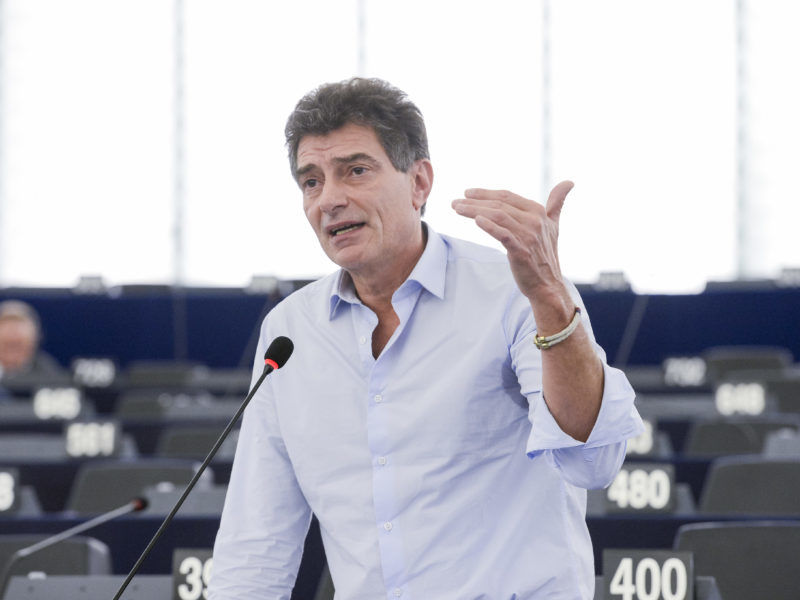 Research in the United States showed that although phones last on average just under five years, consumers upgrade or replace their devices roughly every two years.

Those phones either end up passed on to a family member or friend or, more likely, in the back of a drawer in case of an emergency.

In Europe, only one-third of waste electrical and electronic equipment is collected and reported, which means four tonnes and 40 tonnes of gold and silver, respectively, goes unused. Only 10% of recycled gold comes from electronics, the rest is unwanted jewellery.

At an event organised by the European Precious Metals Federation on 5 December, President Heinz-Günter Schenzel called for “intensive recycling” and highlighted the fact that gold, silver et al can be reused over and over, unlike other recyclates like plastic.

Chemicals management expert Hugo Waeterschoot pointed out that the high value of precious metals makes recycling an extremely attractive option. A lack of business case often acts as a barrier in other sectors.

‘Impossible’ recycling in the real world

In the Netherlands, one recycling plant is doing what many in the industry have labelled “impossible”, by recycling household packaging and making a financial success of it. EURACTIV went north of the Belgian-Dutch border to see the operation in action.

Waeterschoot also said that the relationship between recycling and EU chemical management law, known as REACH, is such that they are “not always best friends”.

Hopes to boost recycling levels have to be tempered against 2006’s REACH regulation, which evaluates the potential impact of substances on human health and the environment.

That is because the industrial processes used by precious metal producers include substances like lead, which is itself a hazardous material regulated by REACH.

During a presentation of a study on the implications of REACH law on the sector, expert Tim Becker outlined how different approaches could affect the circular economy, concluding that there is a “possible conflict” between policies.

Other stakeholders, like Egbert Lox from metals company Umicore, explained how differences between waste management directives and chemical management regulations have created an uneven playing field in Europe.

“From a logistics point of view, we have a Kafka-esque situation in Europe, where there are even different rules between regions, trucks are being stopped where there aren’t any borders,” Lox revealed, adding that a review of existing laws is “overdue”.

In the EU, directives lay down the broad strokes of an objective, with member states free to decide how to transpose rules into national law, while regulations have the same legal force throughout the entire bloc.

The Belgian ministry of economy’s Simon Cogen agreed that “directives are problematic” and added that the EU should look into a broad all-encompassing sustainability regulation. 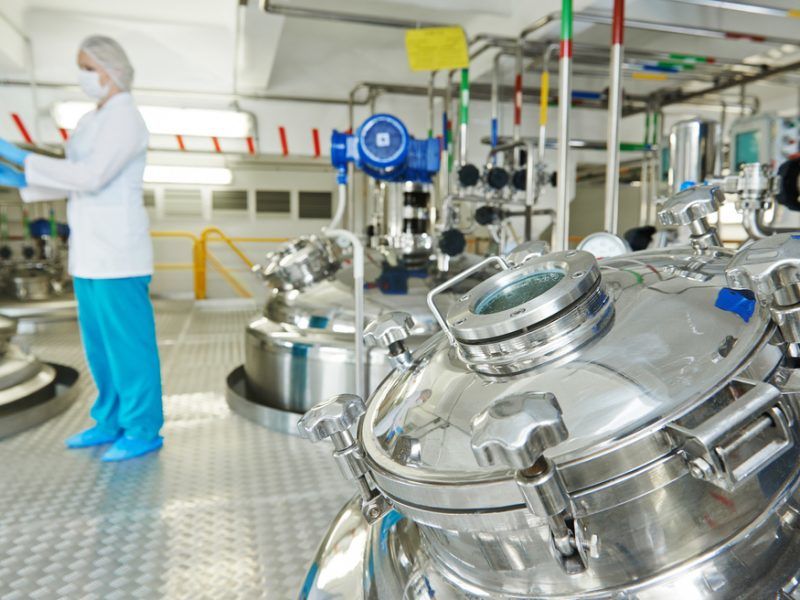 32% of chemicals non-compliant with EU rules

A third of chemicals do not comply with European Union rules due to insufficient toxicological data. EURACTIV France’s media partner the Journal de l’environnement reports.

The European Commission’s Enrique Garcia-John, a policy officer dealing with REACH, suggested that part of the problem is that stakeholders from the waste and chemical industries have not communicated well with one another.

That point was echoed by the European Chemical Agency’s Matti Vainio, who said that “understanding trade-offs and problems is absolutely vital” and that the industry has to “clarify what their problems actually are”.

He added that the tools provided by ECHA are still sufficient but suggested that there are “more fundamental problems in waste rules”.

The silver lining seems to be that different stakeholders are now on the same page, in that all want the circular economy to take off in a big way, while also safeguarding worker health.

Garcia-John concluded that the next Commission will have to pay attention to the issue, as the borderline between what is a product and what is waste becomes “fuzzier” by the day.

For these Dubai siblings, recycling is a way of life

Make a heart every day in a rainbow of colors –...