RecycleMania kicked off Sunday at IU and other universities across the United States and Canada.

In the eight-week recycling competition, RecycleMania organizers compile recycling and trash data from participating schools. Organizers then publishes the data on its website to try and increase recycling efforts across college campuses.

Open to anyone on the Bloomington campus, IU’s portion of the event began Feb. 3 and ends March 30. IU has been a participant for more than half a decade.

She said IU’s recycling amounts have been stagnant for the past few years.

“No matter who you ask, waste diversion is the number one thing anyone can do,” Moriarity said. “At IU in particular, there’s so many ways to do it.”

She said she was stunned by seeing students throw food waste into the wrong containers, intentionally or otherwise.

“You can stand any place on campus and watch kids blatantly throw it in the wrong one,” she said. “I work in a dining hall and see it every day.”

Moriarity said she is advertising RecycleMania throughout her residence hall to see if she can reduce the amount of food waste it creates. She said she is also reaching out to the Residence Hall Association and IU Student Government to promote the competition.

“You don’t even have to be a part of IU Student Government to make an impact on campus,” Moriarity said.

Polls show Trump’s approval at about 41 percent on average. 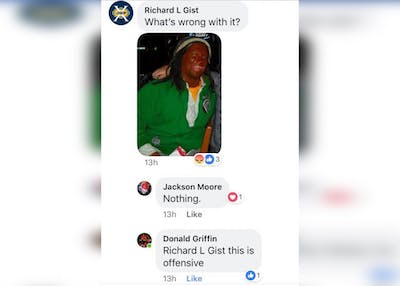 The photo on Facebook is of the coach in blackface dressed as Bob Marley . 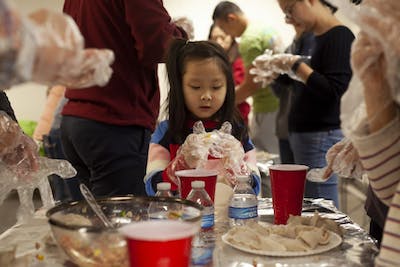 Three different Bloomington events will mark the beginning of the Year of the Pig.

Brexit 50p coins to be ‘recycled’ after PM accepts extension

All Recycling Materials are Not Made Equal and the Truth about...

Service has been Temporarily Suspended for Textile and Home Goods Recycling

Recycling is so expensive now: Is it even worth it anymore?...

Council officials randomly investigate residents’ bins to see if they are...