A man is in custody after he allegedly beat a woman with a recycling bin and robbed her at a Lake Shore Drive apartment building.

According to police, the woman was walking down a hallway of her apartment building in the 3400 block of North Lake Shore Drive when a man allegedly blocked her way and began to strike her with a heavy-duty recycling bin.

The woman attempted to fight off the man as he dragged her back toward a stairwell, attacking her repeatedly.

The woman was able to escape when witnesses entered the hallway after hearing her scream. 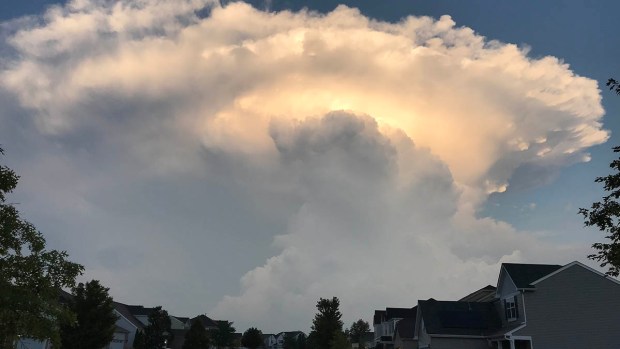 The man then took the woman’s purse and phone and tried to escape, but he was identified in the lobby and was arrested, according to police.

The suspect, identified as 41-year-old Alberto Feliciano, is facing felony charges of attempted kidnapping, robbery, and attempted sexual assault, according to a press release from Chicago police.

The victim in the case is being treated at Advocate Illinois Masonic hospital for multiple contusions to her head.

Why A Small Batch Pyrolysis Plant is Useful for Waste Recycling...

Dual-stream recycling to save taxpayers $1.5 million

The Global recycled plastics market is expected to grow by USD...

Recycling on the brink | Cottonwood News