Recycling worker, 47, died when waste separation machine was switched on when he was still inside clearing a blockage

A recycling plant worker died in a waste separation machine which switched on while he and a colleague were inside clearing a blockage, an inquest heard.

Simon Hogg, 47, suffered multiple injuries after becoming trapped in the trommel – a large cylindrical drum which rotates to separate refuse – at the John Wade plant in Aycliffe Village, County Durham, in December 2015.

He had gone into the machine with colleague Ray Garrett to deal with the blockage towards the end of a Saturday morning overtime shift, the jury at Crook Civic Centre has heard. 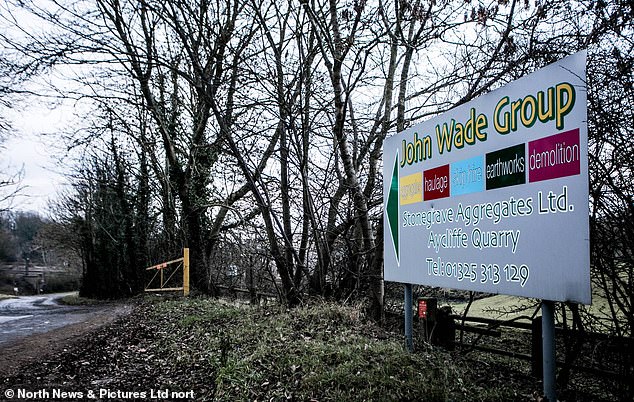 The two men stopped the machine but it started again while they were inside.

Colleagues realised Mr Garrett had been injured inside the machine but it was a further five minutes before Mr Hogg was spotted among the rubbish, the inquest heard.

John Bennett, a driver at the site, was working on the day of the fatal incident and saw that Mr Garrett had leg injuries and bruising.

He ran to open the doors of the large recycling shed so the emergency services could get in and then cleared paper from the entrance of one end of the trommel so paramedics could get get access from that direction.

It was three-quarters full of paper at the time, the inquest heard.

It was at that point he saw Mr Hogg among the rubbish in the trommel, and he shouted for colleagues to help. 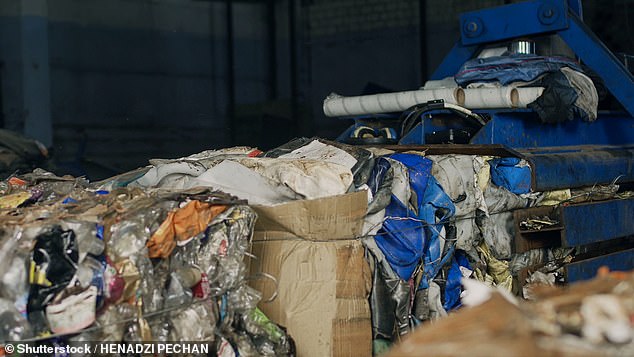 The two men had gone in to clear and blockage when the machine started again. (Stock image)

Coroner Oliver Longstaff summarised Mr Bennett’s police statement, saying: ‘You tried to get Simon out of the trommel but sadly you could tell from what you could see of him he had already passed away.

‘You tried to get a pulse but couldn’t find one.’

Another worker performed CPR until an ambulance crew arrived.

Mr Bennett told the inquest: ‘I still don’t understand it.’

The hearing continues on Wednesday.

A crypto startup is recycling old announcements to help prop up...

Recycling, An Essential Process For Saving Our Planet

Botz: Trash, recycling proposal takes free-market choices from all of us