PARIS (AFP) – There may be more plastic floating just beneath the surface of the Atlantic ocean today than the estimated total weight of plastic waste dumped in it since 1950, new research showed on Tuesday (Aug 18).

The findings, based on analysis of samples of the three most common plastic materials and computer modelling, highlight the unseen scale of the pollution clogging the world’s second largest ocean.

Earth’s oceans contain an estimated 150 million tonnes of plastic, often in the form of microplastic particles.

These tiny fragments have been detected in every ocean on the planet and even at the bottom of the world’s deepest trench.

Despite its ubiquitousness, ocean plastic is hard to accurately measure. 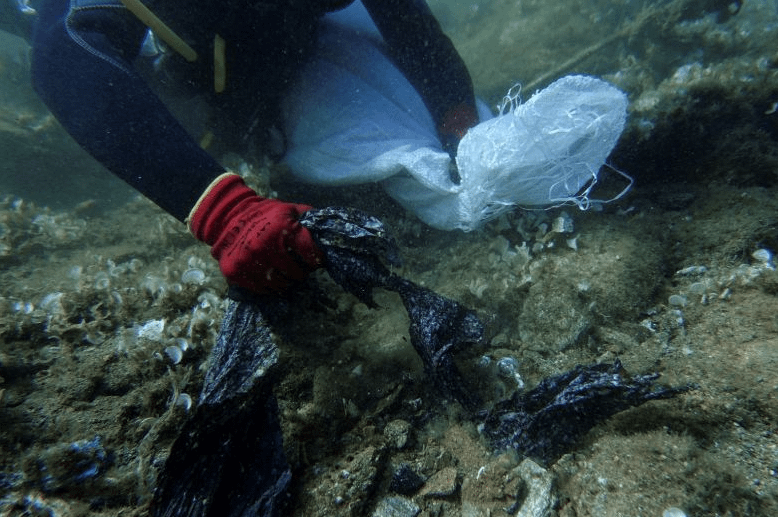 Prospect Podcast 67: Wendell Steavenson on a hidden crisis in recycling

Recycling on the Key Peninsula