JACKSON, Tenn. — City leaders are working to find a new way to recycle after learning those recyclables aren’t being separated correctly. 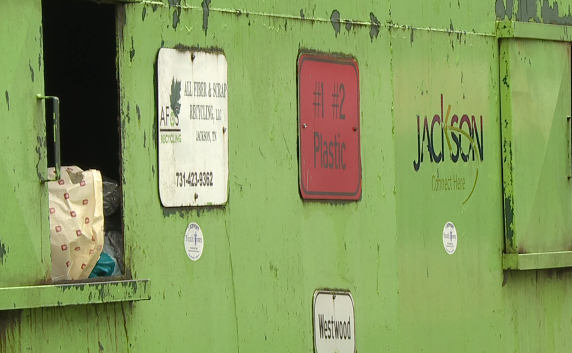 Reed says the landfill director told the city that the plastics were going to the landfill about three months ago, but this has been happening for the last two years.

“The market for plastic went down. I think there was an expectation that it was going to come back, and maybe we wanted to continue that good behavior, but there’s no signs of any market coming back from plastic,” Reed said. 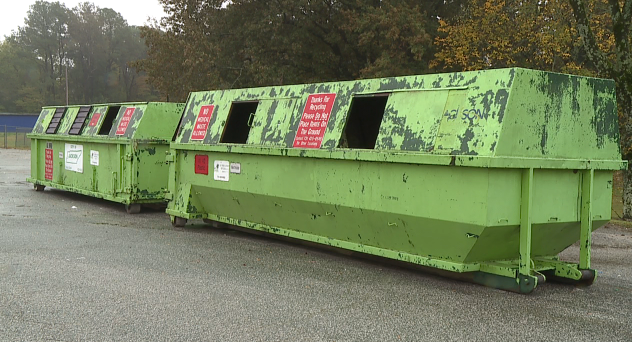 While it cost residents time, this cost the city about $5,000 in fees and even more in labor.

“It’s very frustrating for me when I think about people who are wiping out peanut butter jars, cleaning out their milk jugs, wanting to do the right thing,” Reed said. “But there’s just no market for it.”

Reed says they are working on bringing recycling to Jackson, which they hope will be easier and more cost-efficient for tax-payers.

Reed says in the meantime, they will switch from plastic recycling to metal recycling at bins throughout the city. That change is expected to go in effect in November.

Battery Recycling – What To Do With Your Old Batteries

South Africa invests in tyre tech from Down Under • Recycling...