Nearly two months after a lawsuit alleging widespread illegal dumping was filed by the City of Dallas, some neighbors say problems with Blue Star Recycling persist.

“I’ve been here 23-years, 23-years, none of this mess was out here like this,” South Dallas homeowner Marsha Jackson said.

Jackson lives next door to the shingle recycling plant, off the South Central Expressway, where large mounds of black shingles border two sides of her yard.

“Just look at it, who would want to stay anywhere near something like this,” Jackson said.

In recent weeks, Jackson says the mounds have grown and shingles and debris continue to fall into her yard.

In a statement on Tuesday, the City of Dallas said:

“The lawsuit is ongoing. The operations appear to the city to be excessive of the limits imposed by Blue Star’s permits through the Texas Commission on Environmental Quality. That agency is investigating the facility.”

But Blue Star Recycling’s attorney Scott Deatherage disputes that, telling NBC 5 over phone they are operating safely and legally.

“The company is operating under permits issued by the Texas Commission on Environmental Quality. Representatives of the TCEQ have visited the operations and have not indicated any investigation regarding noncompliance at this time,” Deatherage wrote in a statement.

Jackson says she feels like despite multiple conversations and visits from state and local investigators, very little has been accomplished.

Embattled Virginia Governor Huddles With Staff Amid Calls to Resign 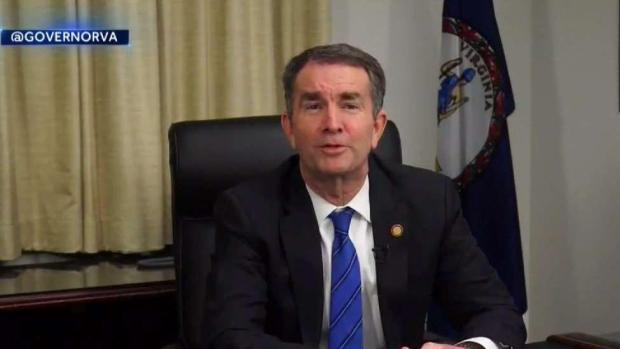 “It looks like I live right in the middle of a landfill,” she said.

Colorado has two years to hit its 28% recycling goal. A...

Recycling is not enough – Inside Retail

Business Waste Collection: Is It Difficult To Arrange Business Services?

How and where to recycle a Christmas tree in Ventura County