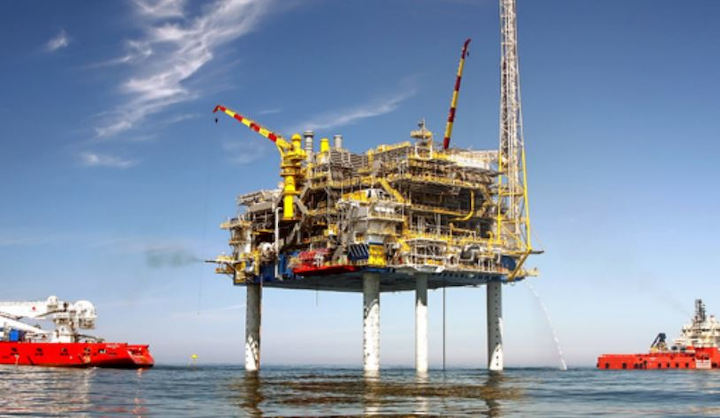 It will next undergo preparations for transport to a recycling yard, to be selected later this year. The designated yard will need to confirm capacity to confirm operating compliance with SBM Offshore policy and external guidelines.

In June, production resumed from the Thunder Hawk platform in the US Gulf of Mexico following a 45-day shutdown requested by the operator. Revenues from SBM’s lease contract are linked to production.

In Singapore, following a temporary closure of the yards due to COVID-19, they have now re-opened. The FPSO Liza Unity is in dry-dock, and work is progressing on integration of the mooring system and preparations for lifting and integration of the first topsides modules.

First oil through the facility, on Liza Phase 2 off Guyana, is targeted in 2022.

As for the FPSO Sepetiba, the project team is working with the yards and suppliers on mitigating the delays caused by COVID-19.

The Fast4Ward multipurpose floater (MPF) hull is under construction in China, where the SWS yard is back to full capacity after reopening at the end of 1Q. Fabrication of the topsides modules started in Brazil and China in 2Q.

Although the FPSO Liza Destiny produced first oil last December, there were some issues with its gas handling system during the commissioning phase.

SBM is working with ExxonMobil and suppliers to resolve the problem: once the system is commissioned, the company said, it should ramp up to full capacity of 120,000 b/d of oil, while the vessel is expected to achieve flare-out.

Construction of the Fast4Ward MPF hull for the FPSO Prosperity remains on track, although government approvals and project sanction are needed to proceed to the next phase. The fourth MPF hull is also under construction.

Earlier this year the final modules for Equinor’s Johan Castberg turret mooring system were shipped from Drydocks World, Dubai, with SBM now working with the client on integration of the system into the FPSO.

Is recycled always better for the climate than brand new?

Recycling in the Garden – Organic Gardening

Wellington recycling facility dumps almost 500 tonnes of recycling in the...

Why You Shouldn’t Crush an Aluminum Can Before Recycling It

How (Not) To Put Out The Recycling – MyVeronaNJ