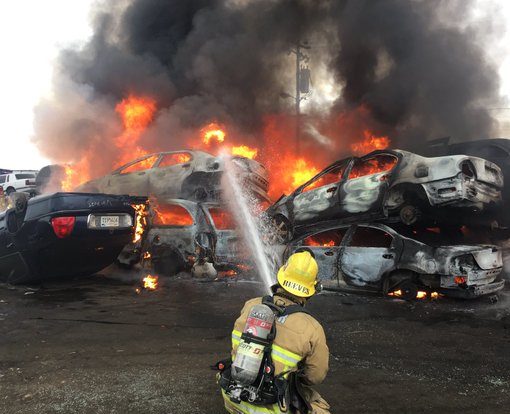 A fire at a recycling facility in Santa Maria burned approximately 50 vehicles Saturday afternoon and damaged an almost $1 million compacting machine, according to the fire department. [Cal Coast Times] 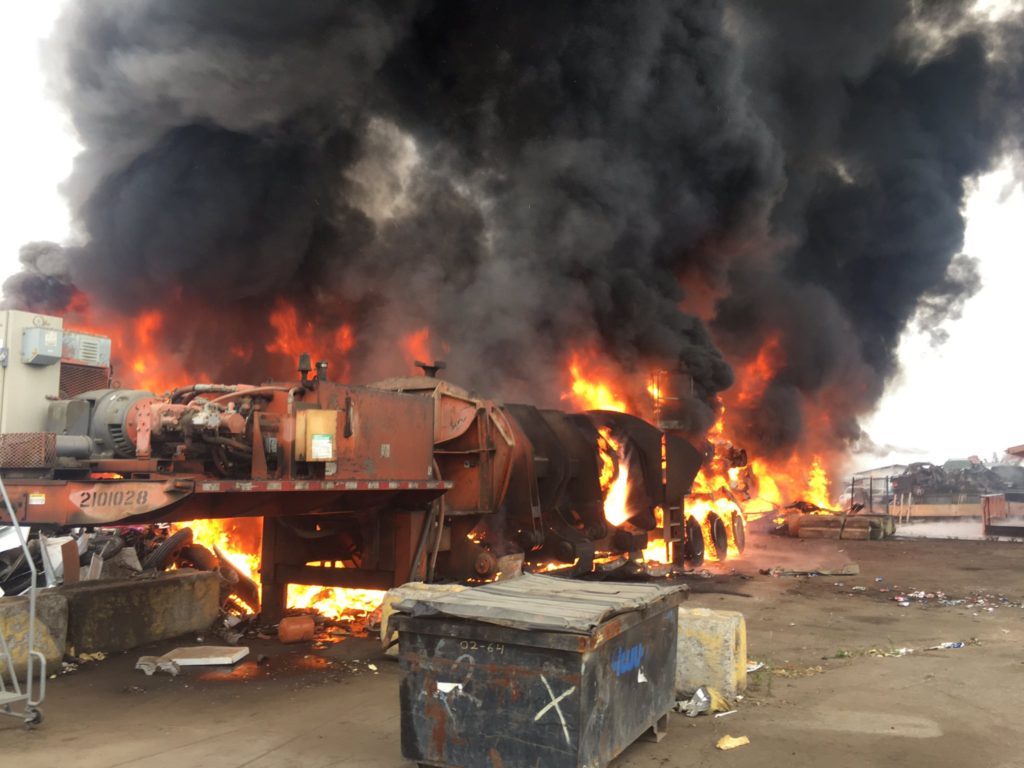 Shortly after 7 a.m., a caller reported the fire burning at the SA Recycling facility on the 1600 block of Betteravia Road. There were no injuries reported or structures damaged by the fire. 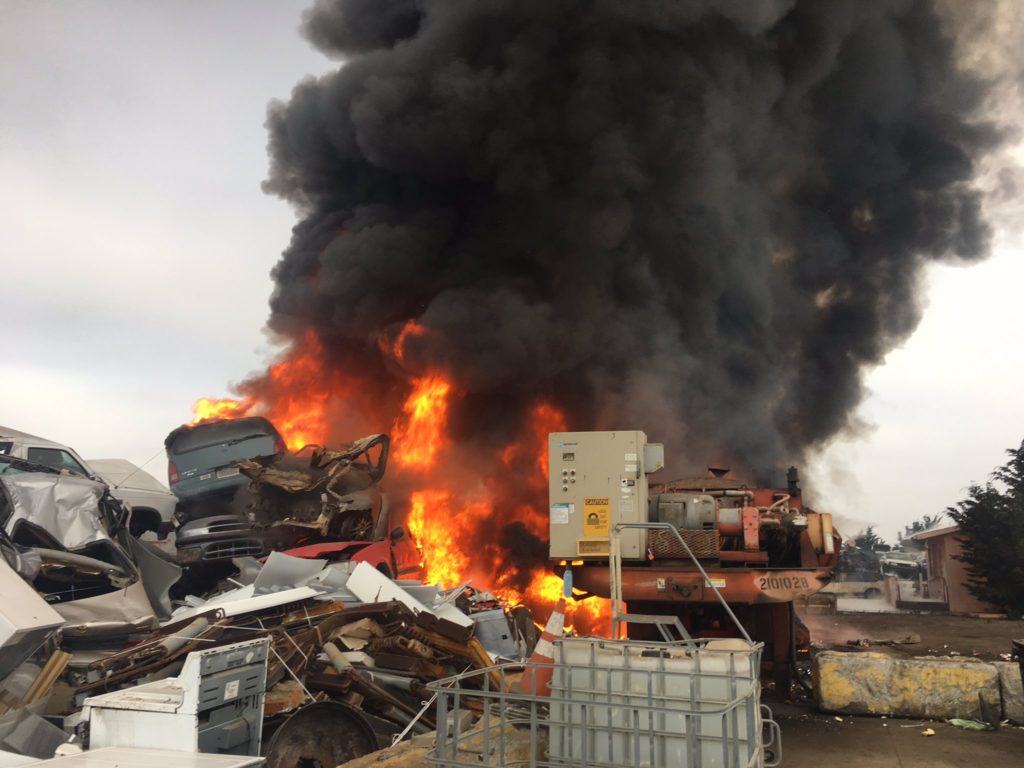 The fire created a large plume of smoke that could be seen throughout much of the city. 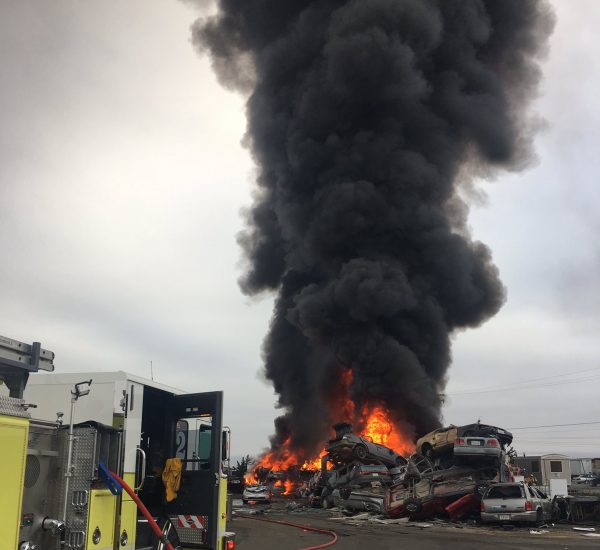 The recycling center is closed until further notice. Damage estimates are between $50,000 and $60,000.

How to paint a rose with celery – Recycled Crafts

Run With Or Be Run Over By Plastics Recycling

How to take advantage of soft recycling services in Oakland County