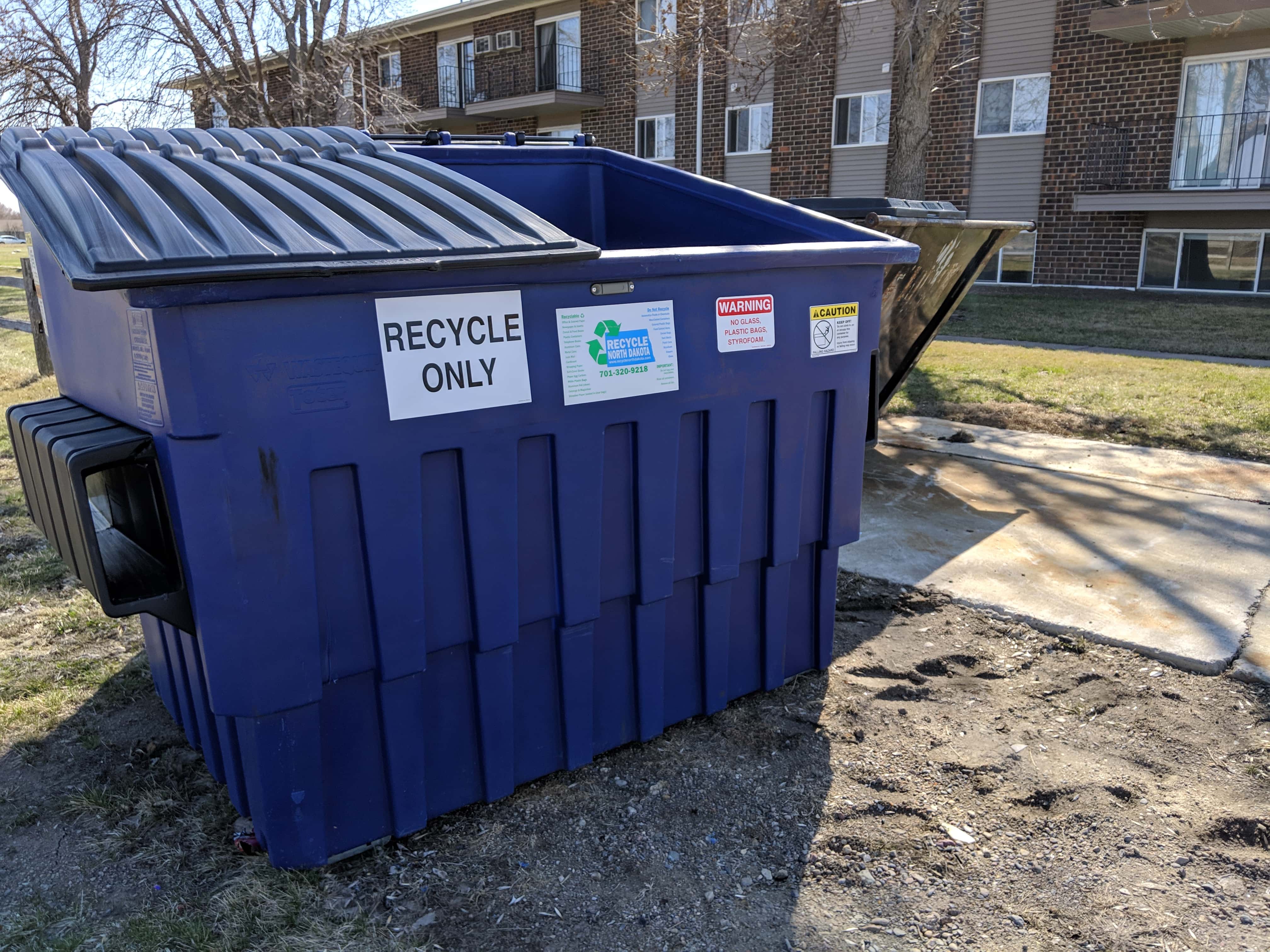 One issue Friebel says they’re seeing is the amount of garbage they’re finding in picked up recycling bins.

At this time, Freibel estimates about 10% of the 5 or more tons picked up is not recyclable. In a month, he says they’ve probably deposited 14 tons of garbage that could not be recycled.

He says they can track where the garbage is coming from if it’s residential, but if it’s from an apartment recycling dumpster it gets more difficult.

Friebel says they’re running the sorting line from 1 PM to 5 PM and are able to sort the material picked up daily. Along with that, they’re also sorting the materials that have piled up in the time between not having the sorting machine and now.

He estimates that they can have everything sorted in the next 2 or 3 months.

City Councilman Steve Brubakken says if the issue persists, they may have to take action.

In other garbage and recycling news, Friebel says collection in designated alleyways would continue on Monday, April 29th. This is only for alleys that were approved for alley pickup.

Is Connecticut’s outdated recycling system in line for an overhaul?

It’s more important than ever to sort your recycling. Blame China.

Trumbull County residents will be able to recycle glass next year