Major oil companies are lobbying the United States to pressure Kenya to change its world-leading stance against plastic waste, according to environmentalists who fear the continent will be used as a dumping ground.

The request from the American Chemistry Council to the Office of the United States Trade Representative came as the US and Kenya negotiate what would be the first US bilateral trade deal with a country in sub-Saharan Africa.

That deal is expected to be a model for others in Africa, and its importance helped lead to the Kenyan president Uhuru Kenyatta’s White House visit with Donald Trump this year – a rarity for an African leader during this administration.

In 2017 Kenya imposed the world’s strictest ban on the use, manufacturing and import of plastic bags, part of growing efforts around the world to limit a major source of plastic waste. Environmentalists fear Kenya is now under pressure not only to weaken its resolve but to become a key transit point for plastic waste to other African countries. 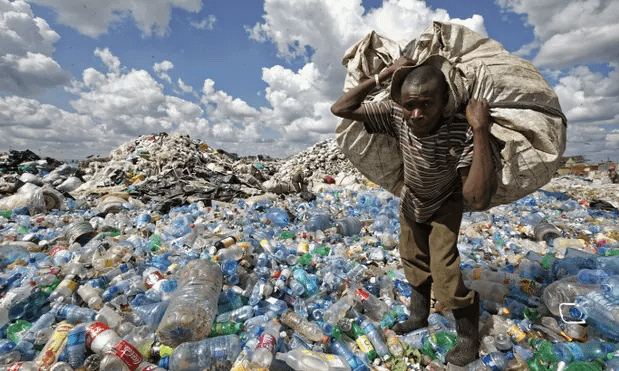 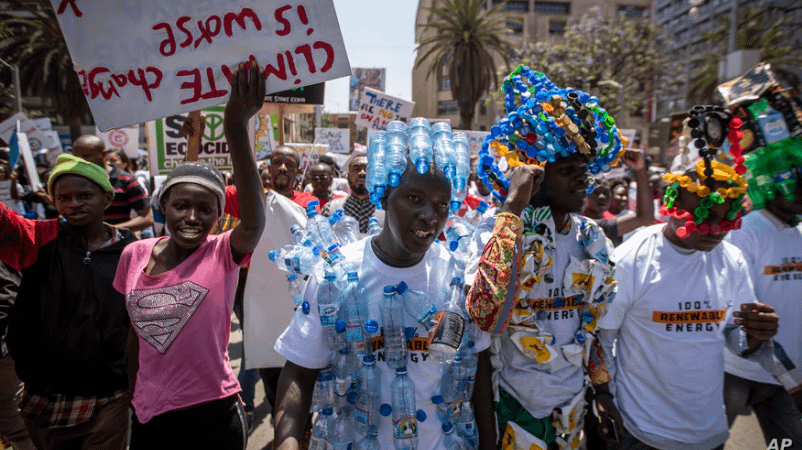 Colgate’s Recyclable Tube First to be Recognized by Association of Plastic...

OP-ED | Despite What You May Have Heard, Connecticut Is a...