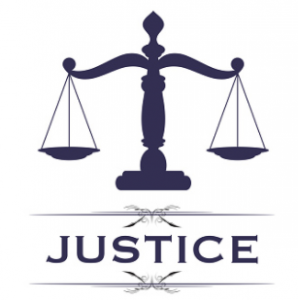 Amid cries for criminal justice system reform, Rice County Attorney John Fossum said there’s more than one system, “and in reality in the United States, we have 51 criminal justice systems. We have a Federal criminal justice system, each State has it’s own criminal justice system and each State does things differently”. According to The Sentencing Project, Fossum said, “they list Minnesota as 46th in the Nation for incarceration rate as of 2017. And at that time we had 10,700 in our prisons”. Wisconsin, with approximately the same population, had more than double that with over 23,000 people in prison. They are 22nd in the Nation. As a whole, the U.S. had 440 people per 100,000 in prison by the latest numbers in 2017. Minnesota’s incarceration rate was 179 per 100,000.  By contrast, Louisiana had 719 jailed, Oklahoma was at 704 and Mississippi at 619 per 100,000. Twenty percent of those in prison in Minnesota in 2017 were in for drug

crimes, 52% for person crimes, harming someone. Fossum said for July 2020, drug crimes dropped to just over 17% while nearly 59% were for person crimes. He added, “most of the people who are in prison in Minnesota are there for harming people, they’re not there for property crimes. To get to prison in Minnesota for a property crime you have to really work at it. You’ve got to commit quite a few”. Talk around the country for criminal justice reform includes how each states system is funded.  In Missouri the entire system is funded by monthly probation fees and fines paid by those convicted.  That includes paying public defenders and prosecutors. Louisiana is much the same. In Minnesota, any fine or fee collected goes to the General Fund. In 2017, Minnesota reduced the penalties for most drug crimes. First cases were no longer felonies, they are now gross misdemeanors. Treatment court and Project Intercept are two things that have made a difference.  Fossum said, “we’re already doing a lot of things people say the criminal justice system needs to do. I’m sure there are things we can do better”. He added there are areas of discussion in terms of length of sentences. There’s more to his interview HERE.

Nfld School Board to get a financial update

The Northfield School Board meets tonight. On their agenda are the District’s continuous Improvement plans for the High School and the Area Learning Center, Policy Committee Recommendations and the 2020- 2021 e -Learning Plan. They’ll lay out goals, get a financial update and their Covid-19 operations. Superintendent Dr. Matt Hillmann will be in studio at 7:20 Tuesday morning. Board meetings begin at 7pm and you can stream them live via zoom or watch a rebroadcast on Northfield Public Television cable channel 187. 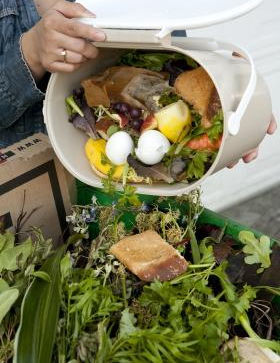 Northfield residents will receive a postcard in the mail over the next week with survey instructions on organics recycling as the City considers the next steps on how it should implement a citywide organics recycling program. Survey questions include how your household does or does not collect and manage that type of waste, what barriers there may be with the process and how could efforts to collect organic waste be improved. One of the goals of the City’s Climate Action Plan is to implement a citywide organics recycling program by 2022. The survey will be open through September 18th.  Press Release: Organics Survey (1)

What Happens When You Put the Wrong Thing in the Recycling...

From Cape Town’s GreenCape to a ‘swap shop’: Recycling in South...