Thais can profit from plastic waste, as well as help the environment, by adopting a more circular economy, according to one of the world’s largest plastic producers, Indorama Ventures Plc.

The company’s senior vice-president Richard Jones told the Bangkok Post last week that plastic waste deserves proper management to prevent it from ending up in the ocean, causing damage to the marine ecosystem.

Part of that management involves collecting plastic waste, which can be sold for recycling, said Mr Jones, who emphasised that 82% of plastic bottles are already collected and re-used in one form or another.

He said the polyethene terephthalate (PET) used to make plastic water bottles accounts for around 10% of the plastic produced in the world and is an excellent candidate for multi-purpose recycling.

Many countries including Japan, Australia and EU countries allow food containers and drinking water to be made using a proportion of recycled plastics.

Thailand, on the other hand, still required all such bottles and boxes to made from 100% virgin plastics. 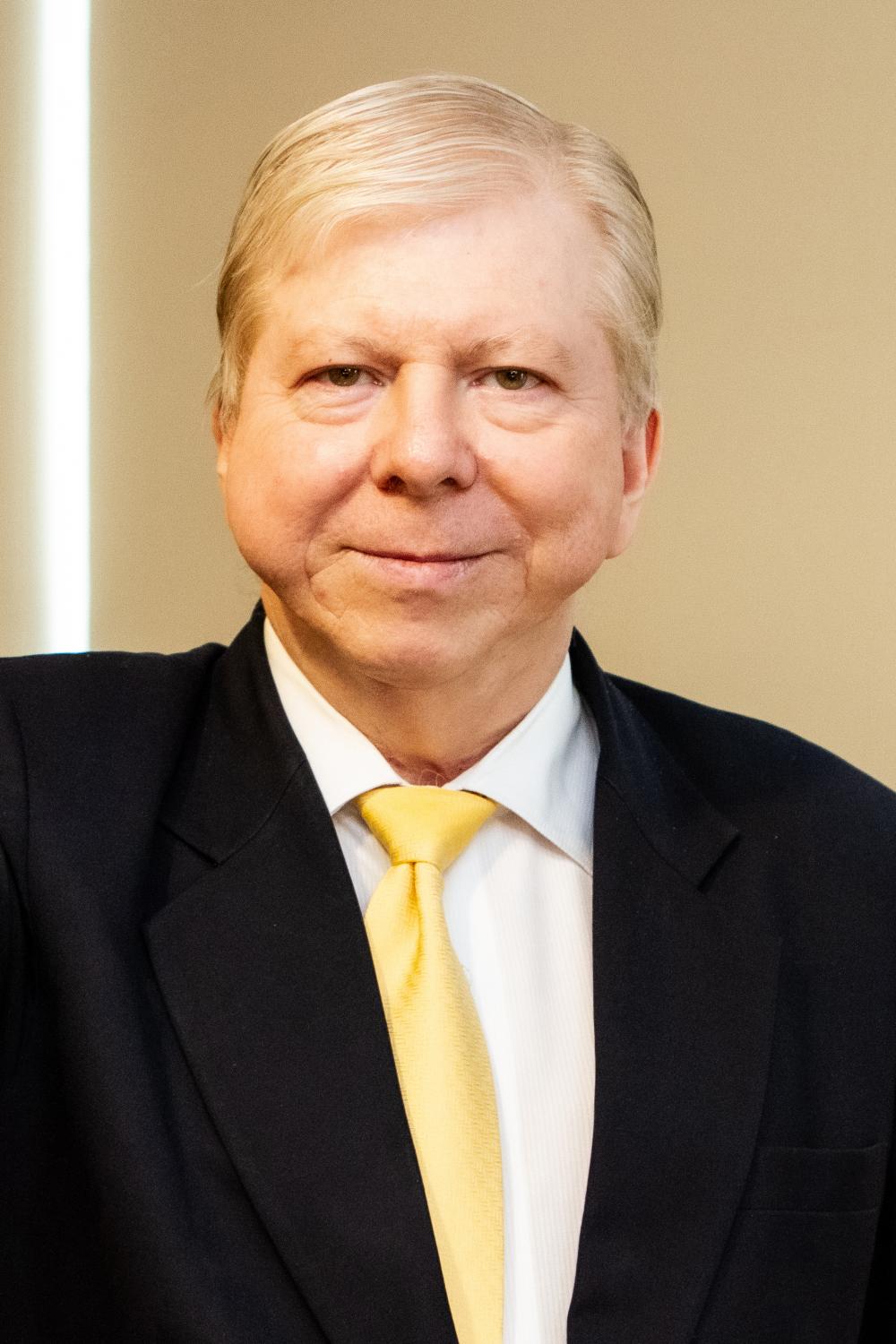 Jones: Can do better

Mr Jones said that Indorama is working to persuade the government to change the country’s regulations on this issue.

“We and our partners are working together to make it happen. We understand the Thai Food and Drug Administration’s concerns, but we are willing to help the FDA have more confidence on the issue,” he said.

He said many companies are looking to add recycled PET to their products, such as Nestle company that has eyed having 100% recycled PET, which is regarded as a good opportunity for any Thai firms wanting to produce plastic with recycled PET.

The company has also worked with 15 schools and 10 organisations to create a concept of sustainable development in communities, which finally could manage over 2 tonnes of PET bottles and produce 2,500 plastic-made shirts from that waste for charity.

Mr Jones said he hopes the government’s recycling policy will lead to clean businesses as well as a focus by the public on effective waste separation.

How do you solve a problem like lead battery recycling?

Local man aims to ease can, bottle recycling in Michigan |...

Why a lack of transparency and trust is hindering the recycling...

Beverage companies aim to get bottles recycled, not trashed

Beer and pop cans are not being recycled because car and...

Why the world’s recycling system has broken down since China banned...