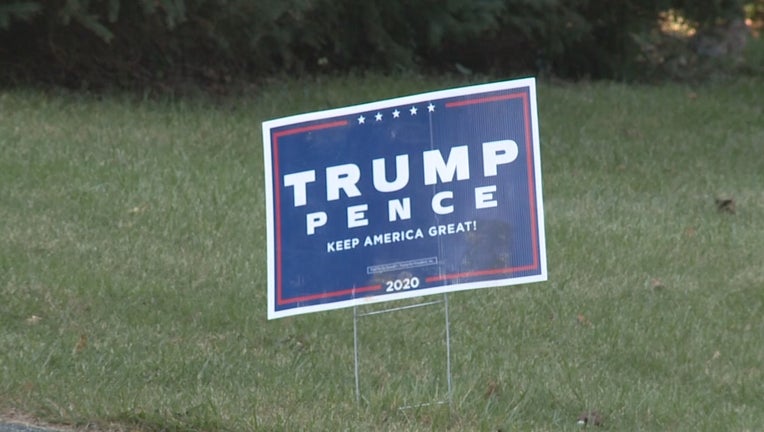 ORANGE COUNTY, Fla. – Now that the election is nearly over do you have a plan for what you’re going to do with your political signs?

Well instead of throwing them in the dumpster where they’re going to wind up in a landfill, the city of Orlando has partnered to make sure you can recycle your election signs.

From voting to recycling, signs and their metal stakes can find new life. The signs will be transported to a cement facility in Plant City called NuCycle Energy where they will be transformed into Enviro FuelCubes.

“It powers their facility and instead of using fossil fuels, they use fuel cubs exclusively and it has a much lower carbon emission than fossil fuels,” organizer Andrea Ruiz-Hays said.

Going green even down to the metal stakes.

“The stakes are a real problem if people try to recycle them in the traditional way in their recycling because it gets caught up in the gears,” Ruiz-Hays said.

So now that the election is over, it’s time to clean the streets and yards of those political signs and recycle them at one of these designated locations in Orange County.

You can recycle your signs now through November 22 at the following locations:

5 Recyclable household items that need to be #recycled more :...

Should we stop recycling plastic? -The Cordova Times

Athens Mayor: 2021, A Recycling Year For The Greek Capital

Essential component in the fight against climate change