There’s more than twice the amount of plastic on the ocean floor than on its surface. 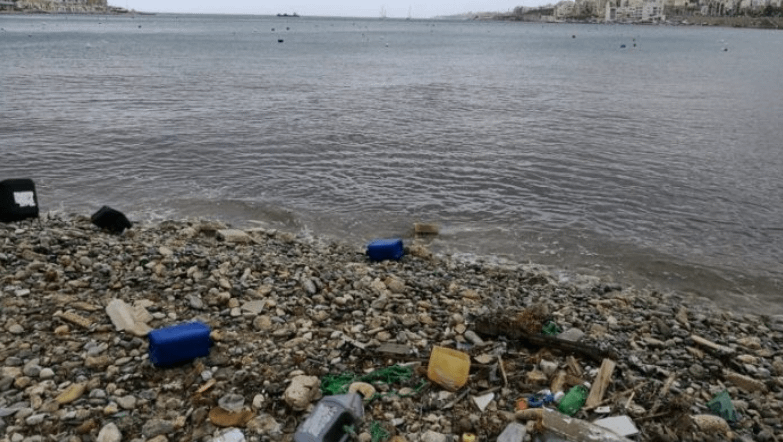 Plastic pollution in the ocean could be an even bigger problem than first feared, with 14.4 million tonnes of microplastics estimated to be at the bottom of the sea.

The figure is more than double the amount of plastic thought to be on the ocean’s surface, according to a team from Australia’s national science agency, the Commonwealth Industrial and Scientific Organisation (CSIRO).

Researchers made the estimate – which they say is the first of its kind – after examining sediment in depths of up to 3,062 metres in the Great Australian Bight, a pristine marine environment off the country’s south coast.

Using a robotic submarine, scientists collected and analyzed samples from six sites between 288 and 356 kilometres offshore.

The amount of microplastics – plastic fragments under 5mm in length and which can be harmful to marine life – in the sediment were found to be some 25 times higher than previous studies.

In addition, the number of microplastics on the seafloor were generally higher in areas where there was more rubbish floating on the surface.

Worker with disabilities sorts batteries to be safely recycled

Cannabis Can! Ohio is Navigating Recycling in a Newly-Legal Industry

Where to drop off refuse in Toledo, Ohio

Blame the signs: When recycling is confusing, we avoid it

Japan, US to cooperate on recycling CO2 for fuel, materials use

Buffett will pay for study into $7.5 million Macon County recycling...

Electric collection trucks on the way to Jersey City, NJ