Last week, one Oregon man misplaced thousands of dollars in savings. Luckily, he was able to recover it — hundreds of miles from home.

On Thursday, the Ashland man made an urgent call to a recycling plant in Humboldt County, California, after learning that one of his family members had accidentally recycled a shoebox where he had stashed $23,000 in cash, Linda Wise, the Recology recycling plant’s general manager, told NBC News.

Luckily, one of Wise’s employees, Nick Page, discovered the money while he was working, and the plant’s team managed to return the cash within two days. 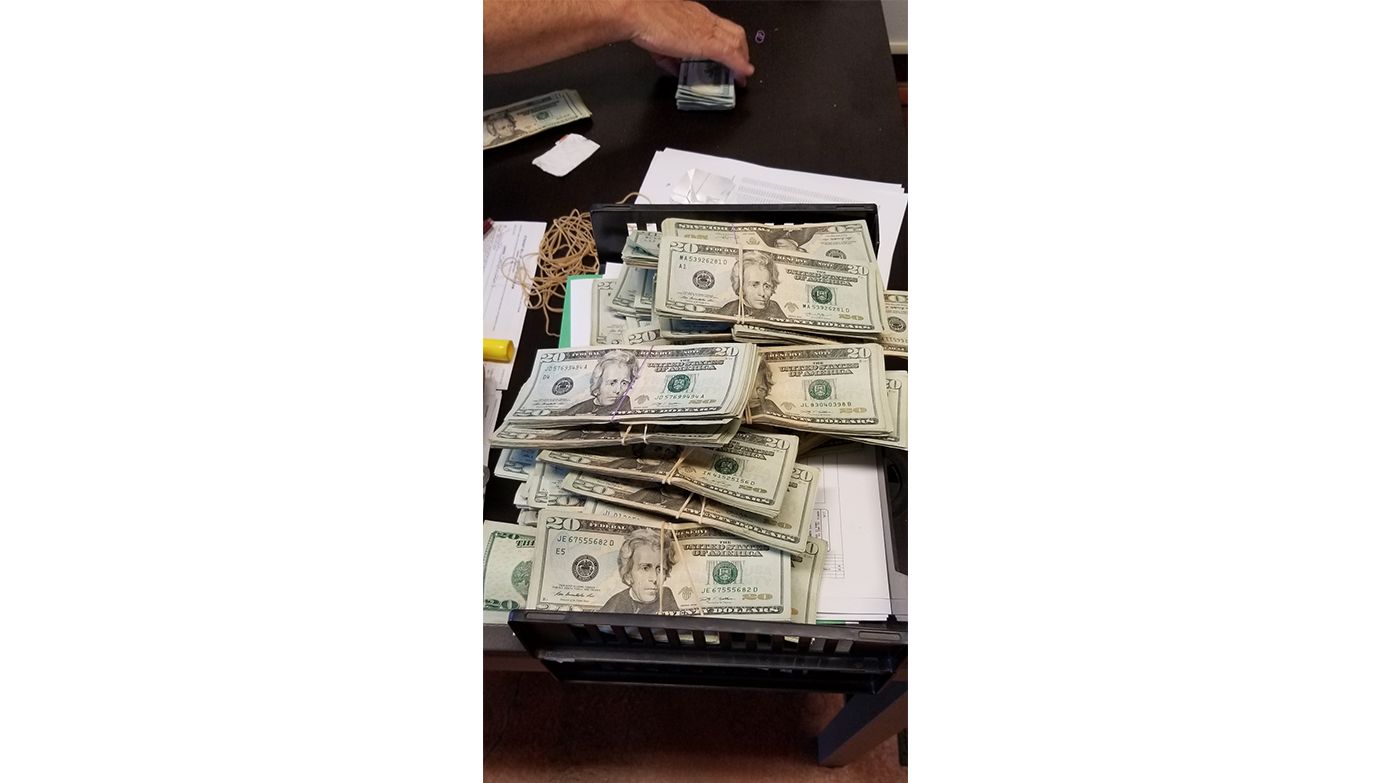 Nick Page found $23,000 in a shoebox that had accidentally been recycled. (Source: Linda Wise/Recology)

The man had recently earned the cash by selling his RV and a truck. For safekeeping, he stored the money inside a Vans shoebox so that he could eventually use it to buy another RV, Wise said. Losing the box was purely bad luck: Someone living in the home put it on the curb for pickup without knowing there was money inside.

Prior to ending up at the plant, the box was transported hundreds of miles by truck from Ashland, Oregon, to Samoa, California. The chance of finding it was slim, Wise said: Each truck carries 22 tons of material and the plant receives about 100 tons of recyclable material per day. “Like a needle in a haystack,” she told NBC News.

However, on Friday morning, Page noticed something strange during his shift. He was “pulling cardboard off the line, and saw piles of 20s,” Wise said.

Page collected all the cash and walked over to inform his boss that he had found “the money that guy was looking for.” All but $60 of the missing $23,000 was recovered. 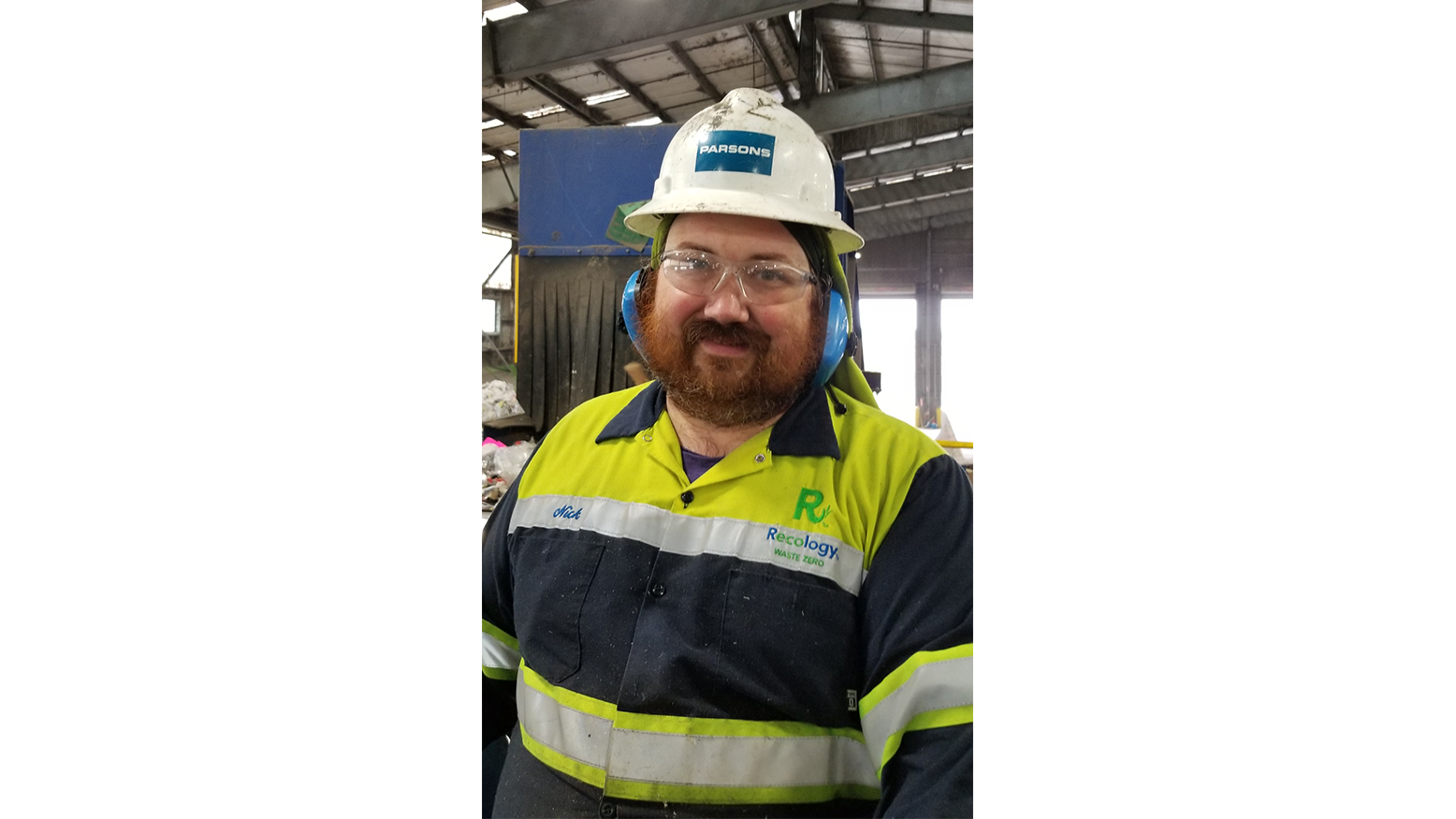 The Ashland man was relieved to learn his money had been found and drove four hours to collect it from the plant. Once he arrived at Recology, the man wanted to reward the employees for finding and returning the money, but they refused.

According to Wise, her staff simply felt they were doing the right thing, and everyone was happy to help. Still, Wise said she plans to “do something nice” for her team.

How to protect your money

While this story has a happy ending, there is something to be said about securely storing your money. If you receive a large windfall of cash that you plan to spend relatively soon, keeping it in a shoebox or stuffing it under your mattress isn’t the safest place. Instead, consider one of these more secure options.

In case of a fire or other unexpected event where your property could be compromised, it’s much safer to put your money in the bank rather than keep it in cash. With a high-yield savings account, you can earn money on your savings, sometimes more than 20 times the amount of interest that traditional accounts offer.

Certificates of deposit, known as CDs, are a form of time deposit, which means that in return for a higher interest rate, you promise to keep your cash in the bank for six months, 18 months or several years. CDs are a great low-risk way to store your money while earning interest, but you shouldn’t go this route if you want to be able to access it at any time.

While slightly more risky than a CD or high-yield savings account, money market mutual funds let investors put their money into low-risk securities, which allows the cash to grow over time. Because these investments are short-term in nature, investors can typically put money in or take money out at any time.

Loose trash won’t be picked up due to coronavirus

Inside Republic’s recycling messaging, and an Arizona MRF, with two VPs

What you need to know

Holiday Reminder: not all wrapping paper can be recycled

I-Team: GPS trackers follow your recycling — to a landfill

Wood burning art using the elements in the wood’s grain –...

Victoria’s recycling crisis goes from bad to worse as another plant...