IMO’s treaty for safe and environmentally-sound ship recycling has received another boost. The Netherlands has become the eighth country to become a Party to the Hong Kong Convention.

The Convention covers the design, construction, operation and maintenance of ships, and preparation for ship recycling in order to facilitate safe and environmentally sound recycling, without compromising the safety and operational efficiency of ships. 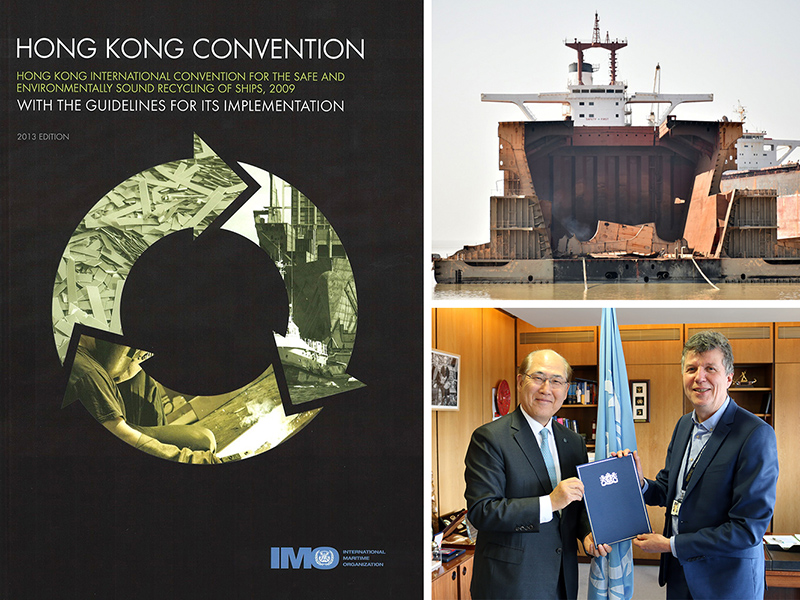 Under the treaty, ships to be sent for recycling are required to carry an inventory of hazardous materials, specific to each ship. Ship recycling yards are required to provide a “Ship Recycling Plan”, specifying the manner in which each ship will be recycled, depending on its particulars and its inventory.

How Recycling Plastics Can Benefit Your Business Big Time

How our thinking changed in 2019: recycling and plastics

Recycling is important. Here are 4 reasons why.

The bottle bill is a drag on recycling

Skip Bin Hire Newcastle 🚮: Book A Cheap Service For Your...

Where to recycle your Christmas Tree in the Sacramento area