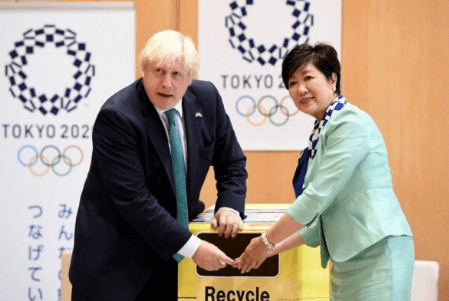 The UK has continued to send plastic waste to developing countries, despite widespread concerns about increased plastic pollution and a Conservative party manifesto pledge to stop the practice.

The environment bill would have given ministers powers to ban waste exports to low and middle-income countries, but the legislation was withdrawn during the pandemic. There is now confusion over whether it will be put to parliament at all.

Meanwhile, official trade data shows exports of plastic waste to a number of countries – including Malaysia, Romania and Vietnam – rose in the first half of the year.

The news comes months before new international rules to restrict the export of low quality plastic waste to non-members of the Organisation for Economic Cooperation and Development (OECD) come into force in January. The OECD is an intergovernmental body made up of high-income countries, which aims to boost global trade.

The Conservatives pledged to stop sending plastic waste to non-OECD countries during the 2019 general election, so as “to reduce the environmental impact on the oceans as well as developing countries which do not have the capacity to handle it properly”. 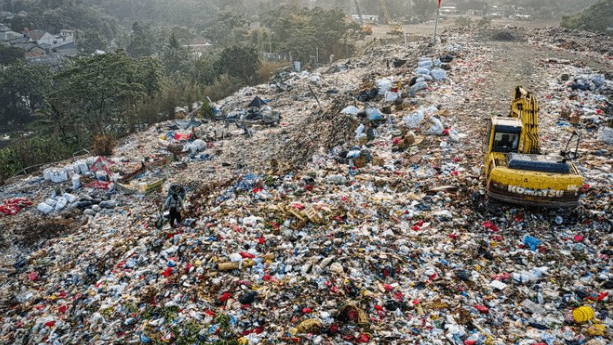 But an analysis of official government trade data by Unearthed shows that the UK sent 64,786 tonnes of plastic waste to non-OECD countries in the first seven months of 2020, the equivalent of more than 300 tonnes a day.

This represents a 36% drop on the previous year, a decline that is likely as much to do with the coronavirus pandemic as it is any change in UK government policy. Simon Ellin, from the UK Recycling Association, told Unearthed the industry had “not felt the impact” of a shift in waste export policy from the government.

Plastic waste exports to Thailand, which had shot up in the months immediately after the China ban, fell by 56% from January to July. The country has moved to ban imports of foreign rubbish by 2021.

Make it a “green” Christmas: Some tips on recycling and reducing...

“Shingle Mountain” operator told to stop recycling until it complies with...

Vendor takes recycling to the extreme