Water drains out of the Santa Clara River estuary into the ocean in 2014. (Photo: STAR FILE PHOTO)

The Ventura City Council approved a $200 million-plus plan Monday that will give the city more drinking water and greatly reduce the treated wastewater its sewer plant releases into the Santa Clara River estuary.

The big-ticket item in the city’s plan is a new plant that will take wastewater that once went into the estuary and treat it to drinking water standards, then inject it into the city’s underground wells, where it will mix with the existing groundwater. When that water is pumped from the wells as part of the city’s drinking water supply, it will pass through the city’s usual treatment process for drinking water.

The process is known as “indirect potable reuse” and is already used in Los Angeles and Orange counties. “Direct potable reuse,” or “toilet to tap,” refers to using treated wastewater as drinking water without putting it into the ground first. Though the technology exists to produce clean drinking water this way, it has not been used in California, outside of small pilot projects such as one in Ventura in 2015. Ventura’s plan calls for potentially adding direct potable use after 2030.

The council voted unanimously to green-light the project, which will still need a variety of permits, a site and other approvals before construction can start. In a sense, the council had little choice; the city agreed to do something like this back in 2011, as part of a settlement to end a lawsuit brought by the environmental groups Heal The Bay and the Wishtoyo Foundation.

“A lot of voices came together on this,” Brian Brennan, a Ventura city councilman from 1997 to 2013, told the council Monday, as he urged the members to approve the project. “I know a lawsuit and a settlement kind of forced us down this road, but a lot of people came together and came up with solutions.”

The environmental groups sued the city in 2010, citing the damage treated wastewater was doing to the estuary at the mouth of the Santa Clara River. Adding treated freshwater lowers the salinity of the estuary water and creates a hospitable environment for many invasive species and an inhospitable one for native plants and animals, according to the environmental impact report on the project prepared by a consulting firm and approved by the City Council on Monday.

The report states that the “best available science” says reducing the city’s discharge will return the estuary to a more “natural” state and provide a better habitat for the steelhead trout, the least tern and the snowy plover.

Through indirect reuse, the new plant will add about 4,000 acre-feet of water per year to the city’s groundwater supplies. The average household uses between one-half and one acre-foot per year.

In a separate but related project, the city is planning to build a pipeline to Camarillo to connect its water system to the California State Water Project, which moves water from Northern California rivers to millions of customers in Southern California. Between state water and indirect reuse, the city can erase its projected water deficit, said Susan Rungren, the general manager of the city’s water department.

More water news: A look inside Ventura’s wastewater operations. What’s the future of its estuary discharge? 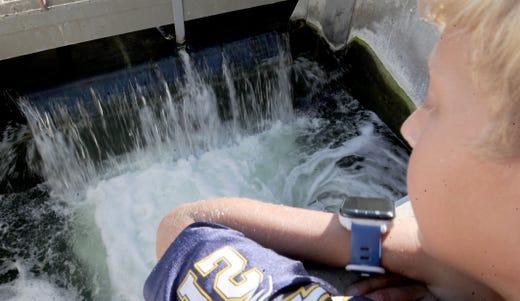 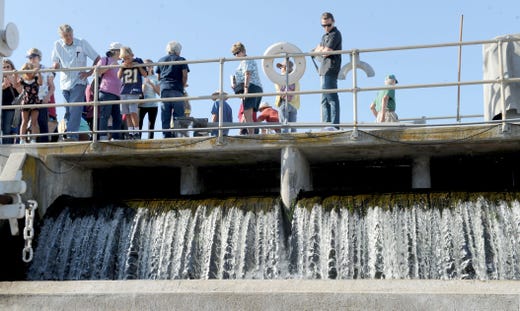 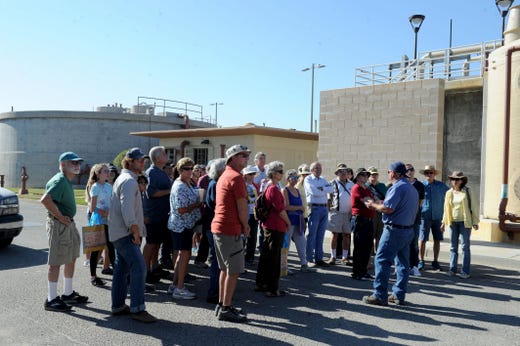 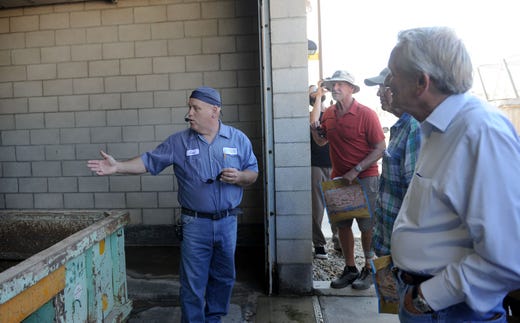 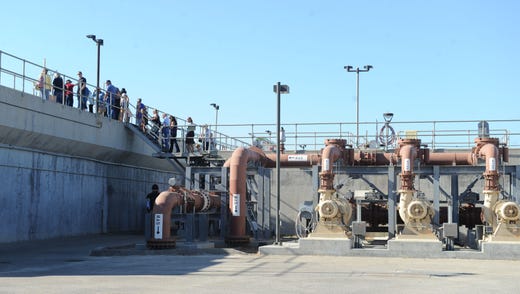 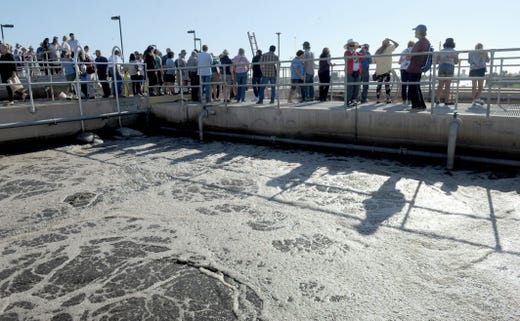 The next step: how to pay for it

With its current infrastructure, Ventura has enough water in normal years. But during a multi-year drought, demand exceeds supply by as much as 30 percent.

That water security won’t come cheap. According to the consultant’s report, the new treatment plant will cost $190 million to $206 million to build, including the cost of additional wetlands protection and a pipeline to carry brine into the ocean, but not including the price of the land. Operating the plant will cost an additional $5.6 million per year from 2025 through 2029, and $6.7 million per year starting in 2030.

More: Ventura’s awash in water litigation. This time, the target is state water

The city is pursuing federal grants for about $20 million of the cost, but the rest must come from water bills or other city funds. Rungren, the general manager of the city’s water department, said she would return to the council at a future meeting with a funding plan.

“This is a huge project,” Councilman Jim Friedman said. “It’s momentous from a cost standpoint. We need to prepare the ratepayers for what we’re looking at. … The cost of water is definitely an issue, and if it’s an issue now, you ain’t seen nothing yet.”

Tony Biasotti is a freelance writer for The Star.

How do you solve a problem like lead battery recycling?

Northeast state takes next step toward EPR for packaging

Bet Your Dad Doesn't Have These BBQ Tools

N. Augusta will no longer pass out blue bags for recycling....

Reality of recycling in West Texas